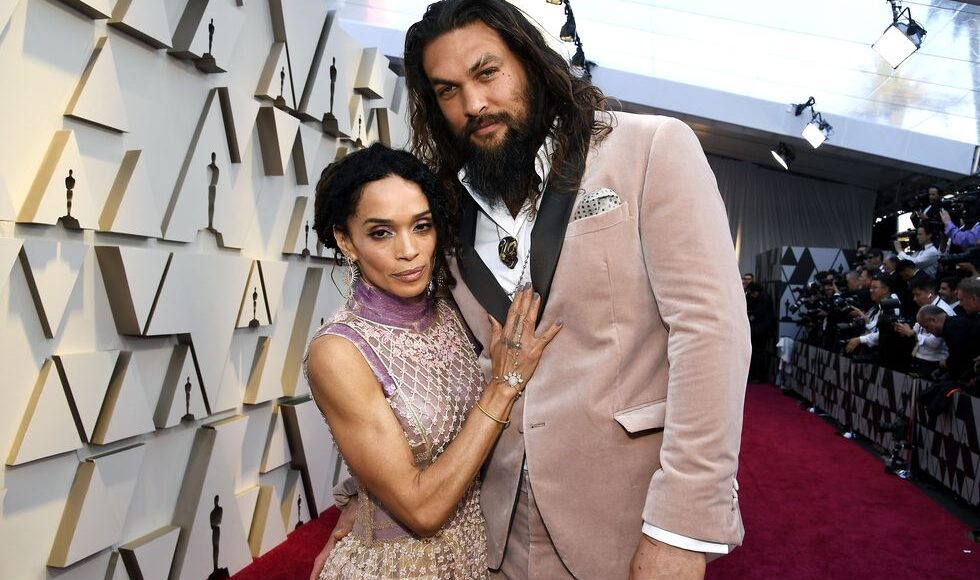 Jason Momoa and Lisa Bonet devastated the internet in January when the couple announced they were splitting after 16 years together. In late February, a report claimed that the two may be back together though, with a source alleging, “Jason moved back in with Lisa about two weeks ago and they are very much back together. They decided to work on things rather than throw in the towel because they have so much invested in each other.”

Turns out, that source and report were wrong. Momoa addressed rumors that the two were reconciling himself at the Oscars. A reporter for Access Hollywood told him, “When the announcement came out about you and the missus, we all were kinda like, ‘aw, man.’ It is such an encouragement to see you back together, working on it, figuring it out.”

Momoa and Bonet have two children together, 14-year-old Lola and 13-year-old Nakoa-Wolf. They married in October 2017 and first started dating in 2005. 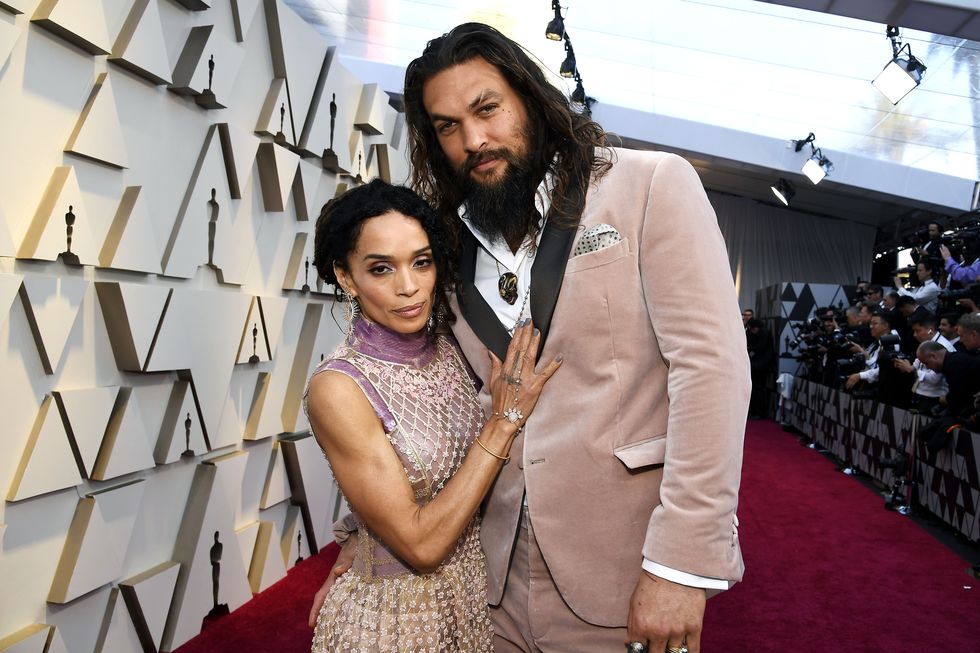 When they announced their separation, they wrote in a joint statement:

We have all felt the squeeze and changes of these transformational times… A revolution is unfolding ~and our family is of no exception… feeling and growing from the seismic shifts occurring. And so~ We share our Family news~ That we are parting ways in marriage.
We share this not because we think it’s newsworthy ~ But so that~ as we go about our lives we may do so with dignity and honesty. The love between us carries on, evolving in ways it wishes to be known and lived. We free each other ~to be who we are learning to become… Our devotion unwavering to this sacred life & our Children. Teaching our Children What’s possible ~ Living the Prayer May Love Prevail ✨ J & L.

A source told Us Weekly shortly after the breakup that personality differences led to their split.“Jason and Lisa worked [initially] because they were so different,” the source said. “He was jovial, loud and the center of attention, and Lisa was always cool, calm and subdued.”

“That energy really started to cause friction because they wanted to live different lives,” the insider continued. “Jason wanted to travel and adventure much more. Lisa, she would rather read, write poetry, and cook at home.”

4 Luxe Spas to Add to Your Winter Wish List

Beaches and ancient wonders – but no tourists: why now is…