Kourtney Kardashian and Travis Barker Make Out in Malibu 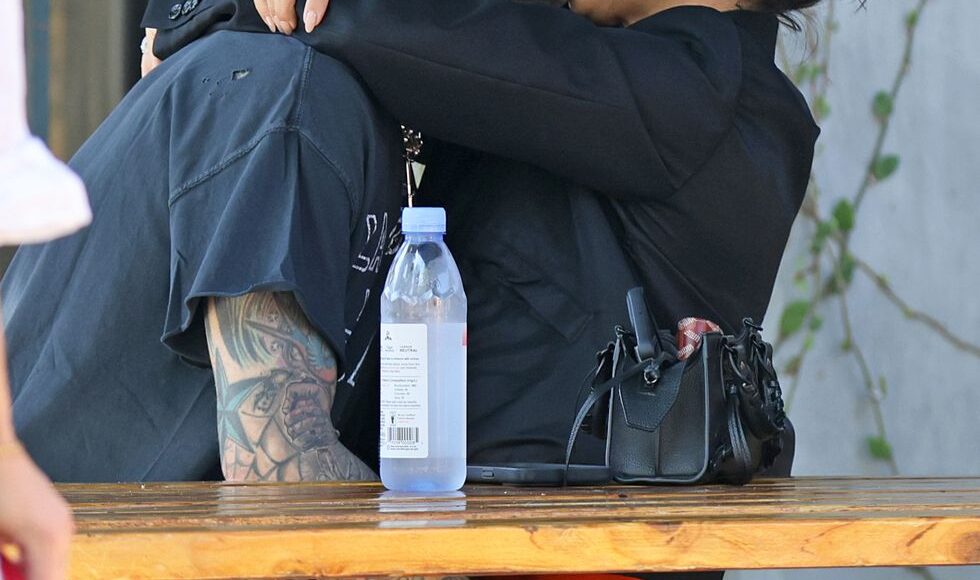 Kourtney Kardashian and Travis Barker signalled that he’s recovering well following his hospitalisation earlier this month when the two were photographed making out in Malibu over the weekend.

This is one of the first times Kardashian and Barker have been spotted out and about and being affectionate since Barker was released from the hospital following treatment for pancreatitis.

The couple released statements after Barker was discharged. Barker wrote, “I went in for an endoscopy Monday feeling great. But After dinner, I developed excruciating pain and have been hospitalized ever since. During the endoscopy, I had a very small polyp removed right in a very sensitive area, usually handled by specialists, which unfortunately damaged a critical pancreatic drainage tube. This resulted in severe life threatening pancreatitis. I am so very very grateful that with intensive treatment I am currently much better.”

Kardashian wrote, “Oh what a scary and emotional week it has been. Our health is everything and sometimes we take for granted how quickly it can change. Travis and I went in for a routine endoscopy together and he ended up with severe, life-threatening pancreatitis. I am so grateful to God for healing my husband, for all of your prayers for him and for us, for the overwhelming outpouring of love and support. I am so touched and appreciative.” 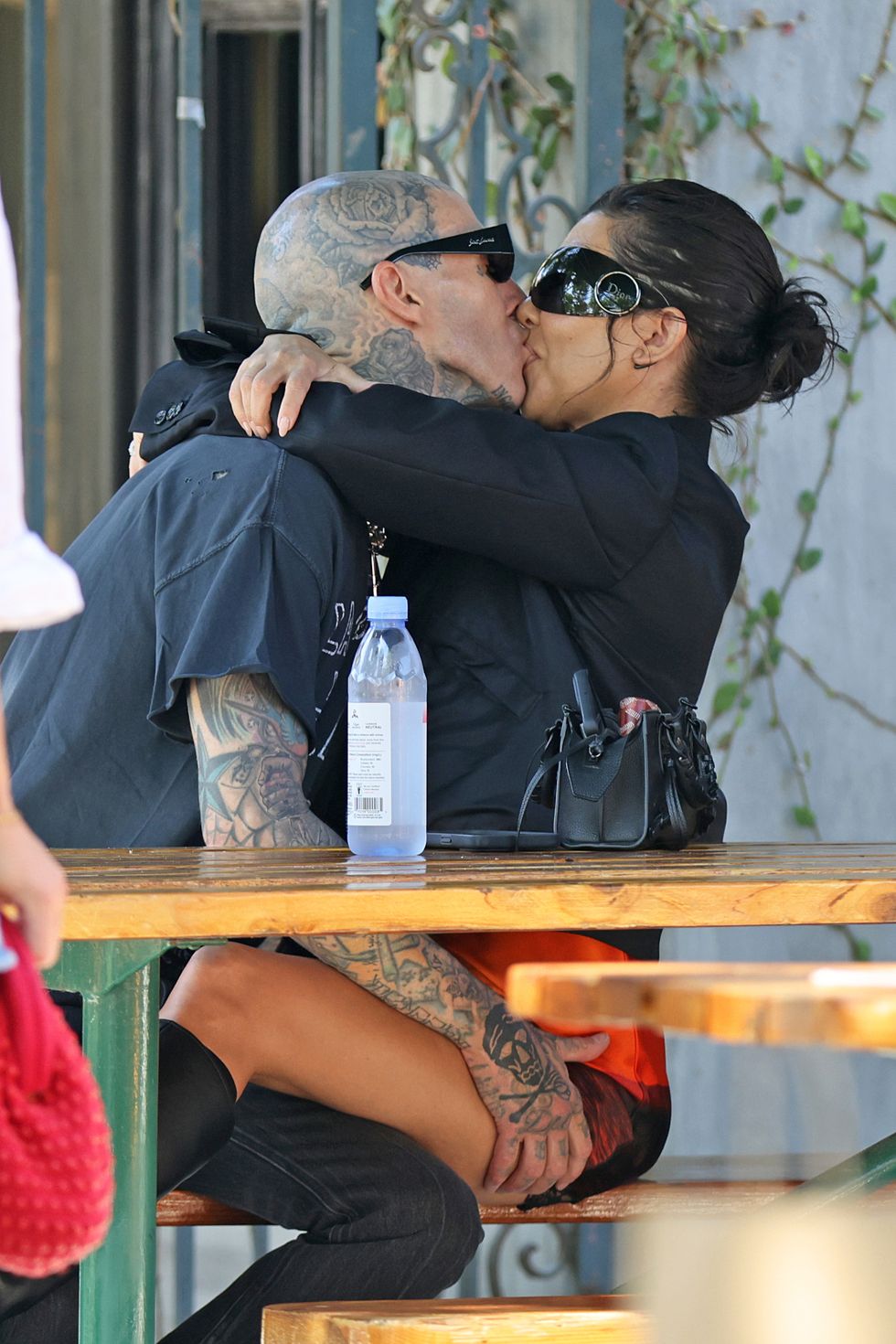 Kardashian and Barker got married legally in in mid-May. They had a bigger wedding in Italy later that month.

A source detailed to Entertainment Tonight last week how Barker’s health scare changed their dynamic. “Kourtney has dropped everything to make sure that Travis is quickly on the mend,” the source said. “Being newlyweds, they weren’t anticipating this, but after what Travis went through and what they went through together, it made them even stronger and more connected. Kourtney refused to leave his side until she knew he was going to be okay and put a halt on everything, like filming and work commitments.”

“She was only concerned with Travis’s well-being,” the source continued. “Travis and Kourtney have been together even more than they were before, including coming to visit him at the studio, since it gave her such a scare. Kourtney is now more appreciative of their time together more than ever.”

Alyssa Bailey
Senior News and Strategy Editor
Alyssa Bailey is the senior news and strategy editor at ELLE.com, where she oversees coverage of celebrities and royals (particularly Meghan Markle and Kate Middleton).

Hiking for the laidback: 10 great European routes for everyone

Burger King Is Serving a Doughnut Whopper for National…