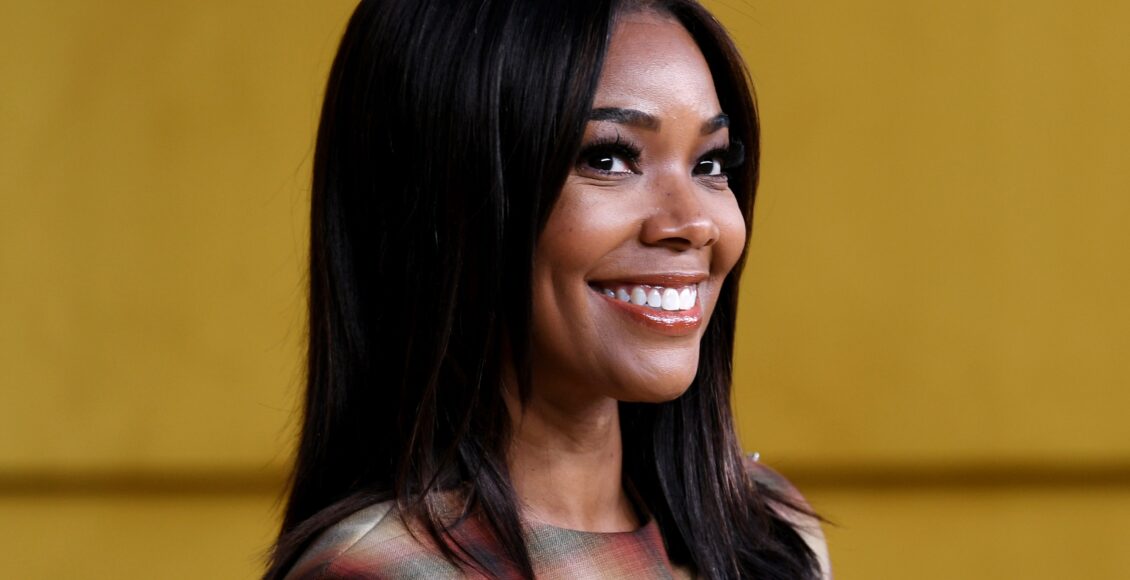 Kaavia James Union Wade hasn’t been nicknamed the Shady Baby for no reason. The three-year-old has one of the most expressive and cutest faces and has no problems telling the world whatever is on her mind. It’s always a delight to see Kaavia interact with her mama, Gabrielle Union, because those moments are often comedic and completely adorable. The duo’s latest video only exemplifies their precious bond because Kaavia gives a frank comment about the textured wig her mother is wearing.

On April 27, Kaavia’s parents posted a video of the mother-daughter duo for the toddler’s almost 2 million Instagram fans to giggle over. In the video, Union holds Kaavia as she plays with her mother’s wavy hair. As she touches her mother’s hair, she says, “I’m loving your hair mommy,” in her adorable little voice. Union responds by asking if she thinks her hair looks different, to which Kaavia immediately replies, “No.” 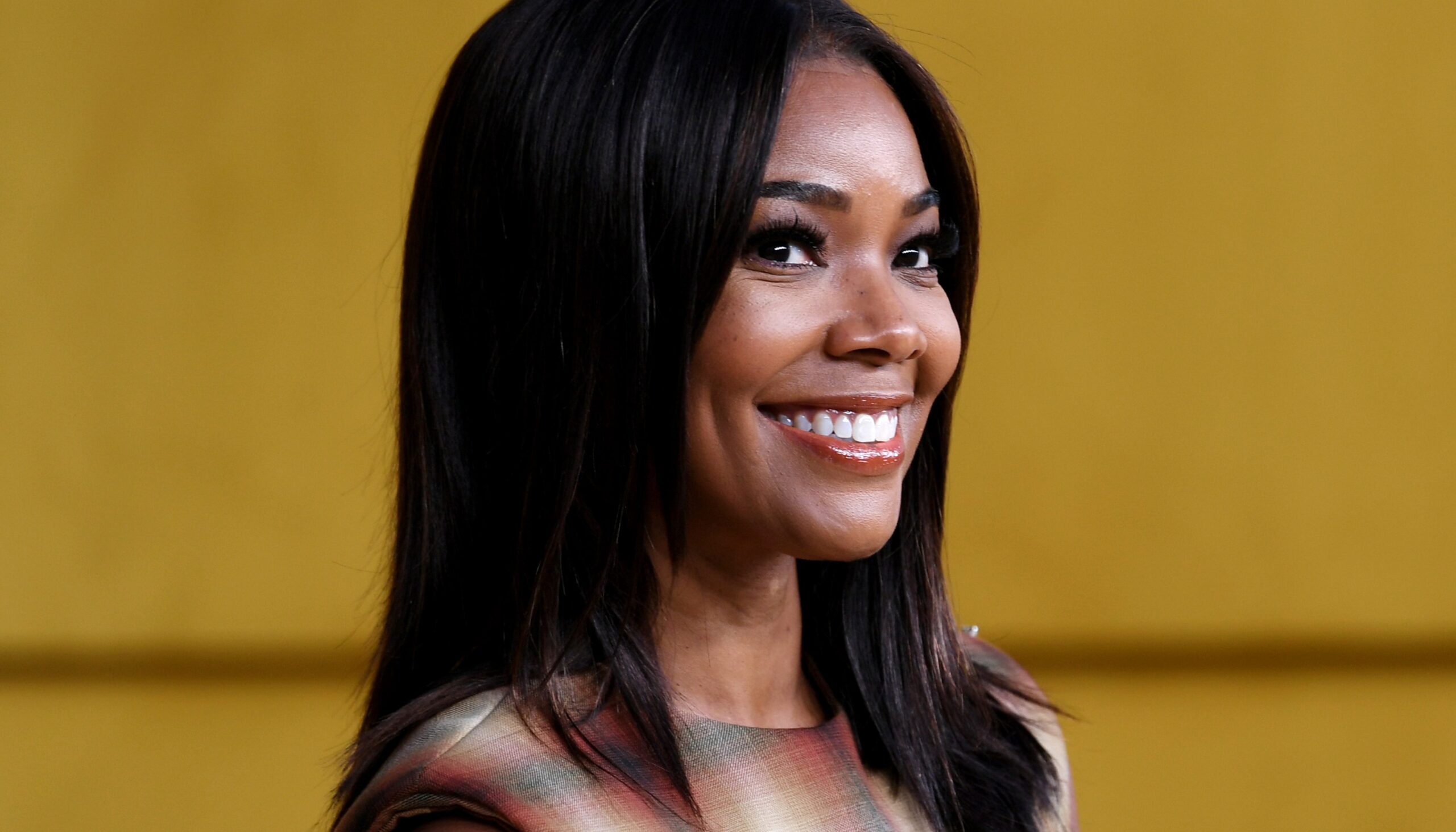 But it doesn’t stop there. Union then asks, “Oh you like it? It looks different?” At first, it’s a bit hard to hear what she says her mother’s new hair does look like, but then Union clarifies by saying, “Oh the wig hair. It looks like the wig hair.” Kaavia continues to play in her mother’s hair and act like she didn’t just unintentionally tell her mom her hair looked like a wig. All she says is, “My mommy has hair. Look at my mommy,” to which Union responds with a laugh. The short video ended with Union asking her daughter to say the word “texture,” which Kaavia does, and sounds ridiculously cute in her little voice.

Watching their mother-daughter moments always brightens up our days because who doesn’t love watching a three-year-old be themselves? And we’re always willing to tune in to see what the Shady Baby has to say.

“There’s a Nutrition Divide in This Country. So I Became a…