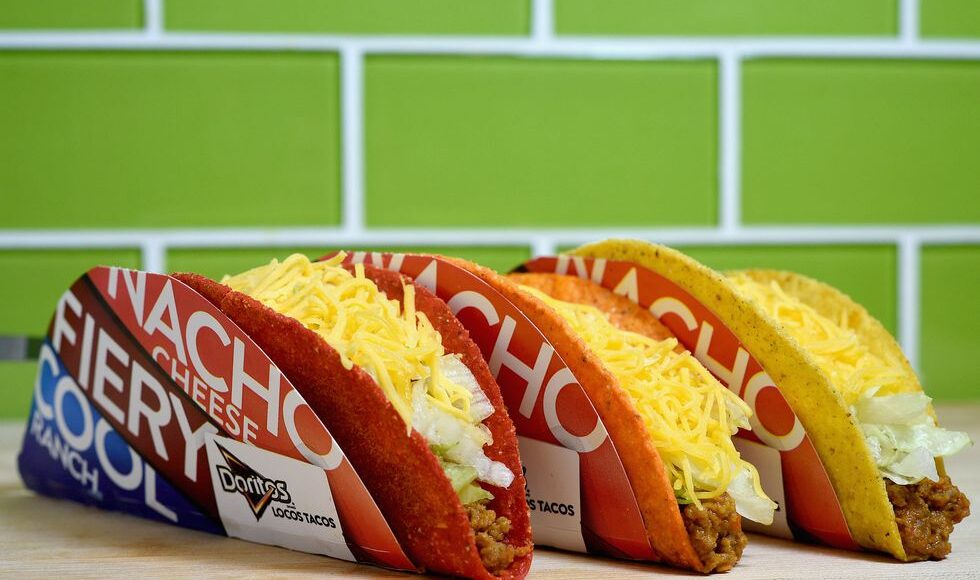 If you’re a Golden State Warriors or Cleveland Cavaliers superfan, get ready to celebrate with tacos. And if you’re a fan of any other NBA team, get ready to drown your sorrows in tacos. That’s because Taco Bell is giving away free tacos when those teams face off during the NBA Finals, which run from May 31 through June 17.

The fast-food chain is continuing its annual Steal a Game, Steal a Taco promotion this year. If a team on the road “steals” a game from the home team–meaning they win a game on enemy territory–Taco Bell will offer everyone a free Doritos Locos taco.

Should You Give Him Another Chance if He Ghosted and Came Back?