The city that pulled together to help 1,000 former Thomas Cook staff 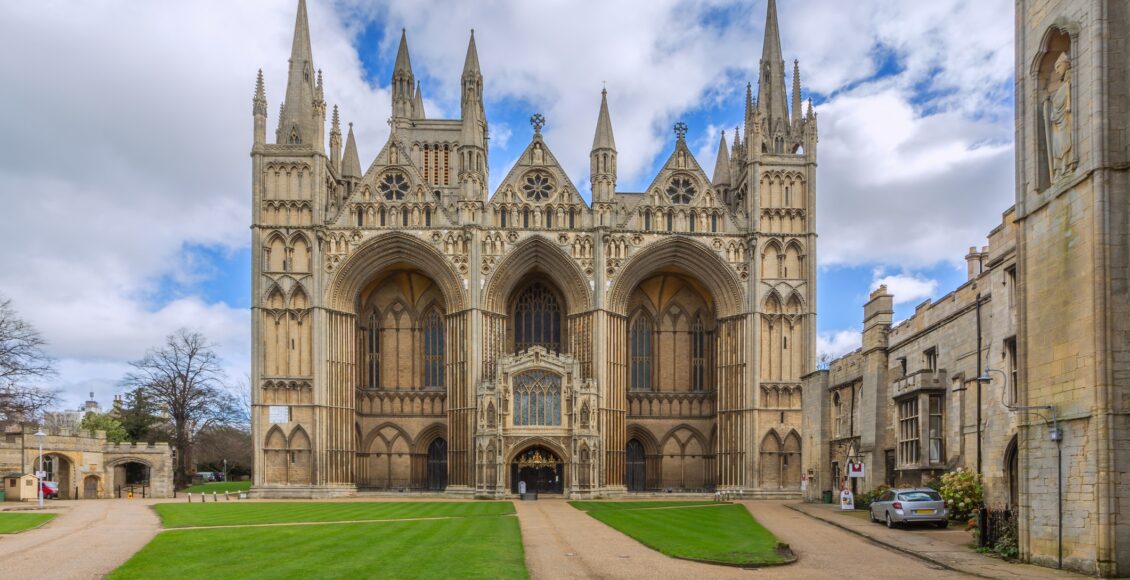 Behind a high, modern wall in the centre of Peterborough lie the remains of the 12th-century Abbot’s Gaol; the city’s prison until 1842. When news hit of the sky-high pay and bonuses paid to Thomas Cook bosses in the run-up to the travel company’s collapse, one imagines that, once upon a time, an angry mob would have rounded up the fat cats and thrown them behind bars.

Feelings certainly run high in the Cambridgeshire city where 1,000 people were employed by Thomas Cook. “It’s disgusting,” says Marco Cereste to me, spinning around from the pasta at his table in the popular lunch spot Fratelli Tavola Calda.

He’s a regular here, and owner Lorna Femminile, who runs the restaurant with her husband Rocco, has referred me to him on all points Thomas Cook-related.

Everybody, it seems, knows everybody here in Peterborough. It’s this sense of tight-knit civic spirit that Thomas Cook’s demise has highlighted. A thousand people lost their jobs the instant the company went into liquidation, prompting offers from local businesses of everything from football tickets and taxi rides to interviews and haircuts. “They won’t be out of work for long,” says Cereste. Peterborough has historically low unemployment rates. Indeed it was a labour shortage after the Second World War that brought over many southern Italians to work in the city’s brick yards, and created a little Italy.

And so it was that last week a jobs fair was held in the Town Hall specifically for former staff of Thomas Cook. Of the local support, one ex-employee said it “restores my faith in humanity”. In the last few days, former Thomas Cook employees have seen fresh hope from Hays Travel, a Sunderland-based travel agent that has promised to re-open every one of Thomas Cook’s stores and which says it has all but promised jobs to the defunct firm’s 2,500 retail staff.

My Backpacking Gear Checklist (How To Pack For A Trek)

The Faroe Islands to ‘close for maintenance’ in 2020