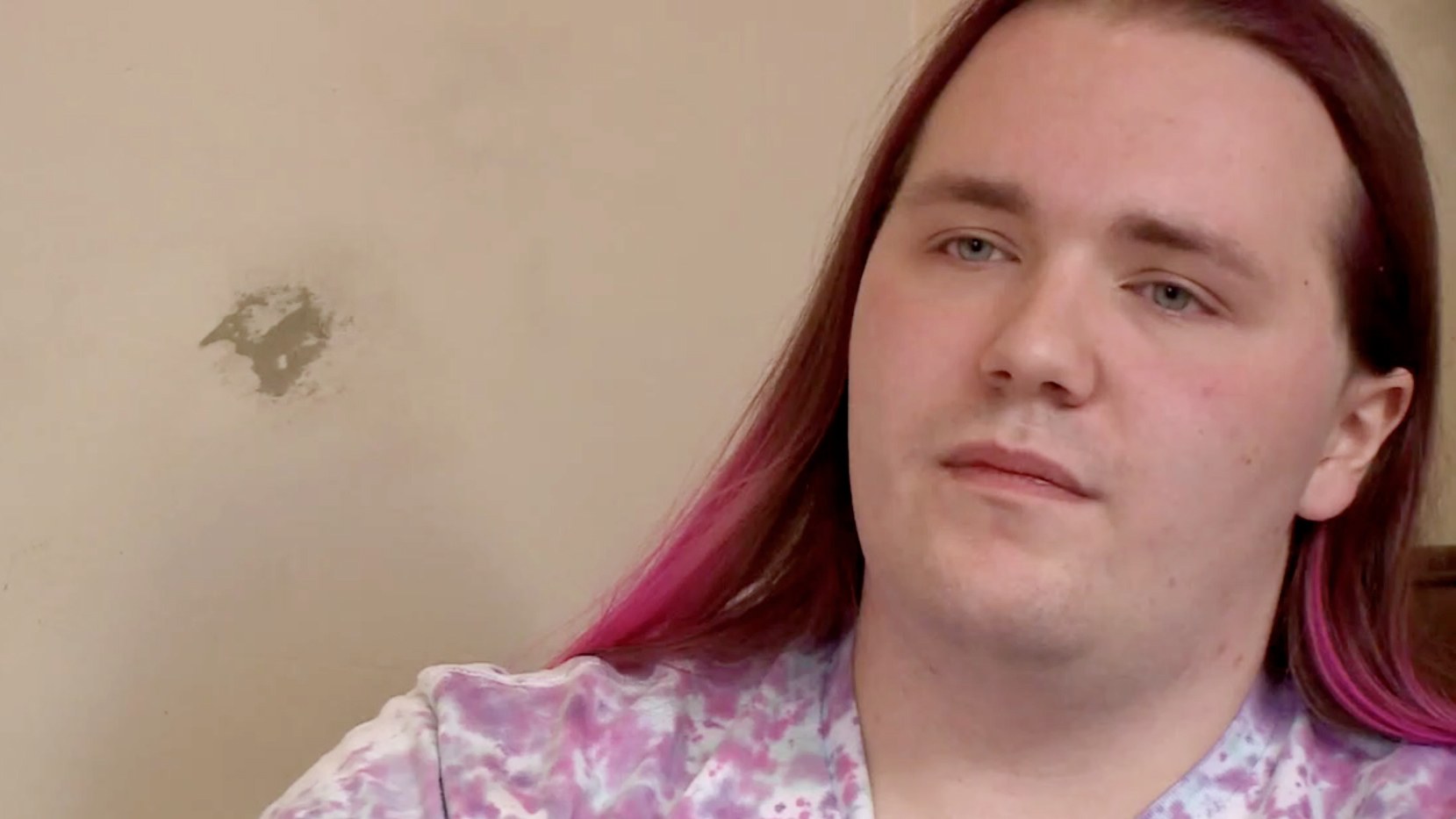 Pulling a page from Rachel Dolezal‘s book, a white woman who considers herself “transracial” is now identifying as Filipino.

Recently, the New-Orleans-based woman told Tampa Bay’s 10News that she goes by the name of Ja Du after previously going by Adam (she was assigned male at birth). She reportedly arrived at the conclusion that she is Filipino after growing up watching the History Channel. “Whenever I’m around the music, around the food, I feel like I’m in my own skin,” she said. “I’d watch the History Channel sometimes for hours, you know, whenever it came to that and, you know, nothing else intrigued me more [than] things about Filipino culture.”

Ja Du’s preferred mode of transportation is reportedly a tuk tuk, a motorized vehicle with three wheels driven in many countries around the world, including the Philippines. It is unclear whether Ja Du knows any Filipinos or is aware that Filipino is not a race or ethnicity but a nationality.

Ja Du reportedly suggested to 10News that she won’t “take advantage of [her] identity” to access any Filipino-specific scholarships, jobs, benefits, or opportunities. “I believe people will [take advantage] just like other people have taken advantage of their identity to get their way, but the difference between me and them…is that I don’t want that,“ she said. “I think that we all have the freedoms to pursue happiness in our own ways.” Pursuing happiness is one thing. Claiming an identity that isn’t your own is another.

Military Coup In Zimbabwe: Zim Army Announcer Says, “The Situation Has Moved To Another Level”

Book Review: How to Be a Person in the World

A Creamy Carrot Soup Recipe for Grown-Ups (Not Babies)

What Men Really Want in a Love Relationship

These One-Minute Pickled Onions Are Your Sandwich-Making Secret Weapon