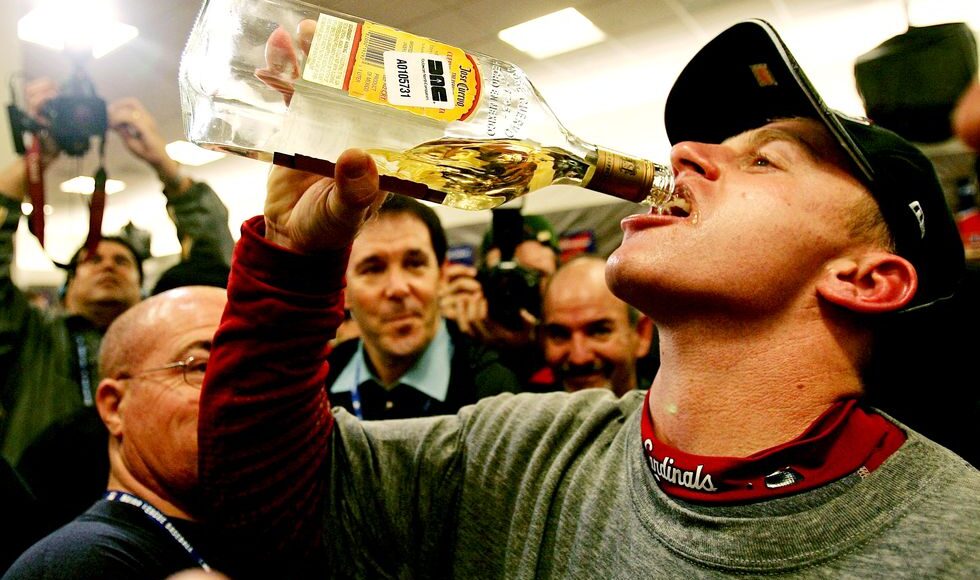 Here’s a shot of bad news: The world is facing a global tequila shortage, and we could be feeling the effects very soon.

Tequila producers in Jalisco, the heartland of Mexico’s signature spirit, are struggling to deal with a lack of blue agave, the plant from which tequila is made. The 18 million blue agaves planted in 2011 and ready for harvest now come nowhere near the estimated 42 million needed to satisfy this year’s demand, which 140 companies registered by the Tequila Regulatory Council are trying to meet.

In other words, we’re drinking too damn much of the stuff. According to Reuters, agave prices have risen six-fold—from 3.8 pesos per kilo to 22—over the past two years, while demand from the United States and Japan has skyrocketed. (The United States alone is responsible for over 80 percent of Mexico’s tequila exports.) And as prices have risen, so has theft—15,000 plants were estimated to have been stolen in 2017.

The industry is doing what it can to take corrective measures, but solving the problem won’t be easy—or quick. Agave plants typically take seven to eight years to properly mature, which makes forecasting rises and falls in demand difficult, especially for smaller producers, who have begun looking into distilling other spirits, such as gin and vodka.

Our advice? Sip slow, and consider a dangerously delicious alternative.

The Psychology of Romantic Love